The end of the ISS

Russian space agency announced the end of the ISS for 2020.
It will then be needed to destroy it, as it has been done for Skylab, burning it whilst coming back to Earth, and making it sinking in the oceans.

It won't be possible to let it being destroyed naturally, because this would create a huge number of elements in orbit.

For the moment, which is quite probable, this is that ISS will be used to test the future technologies that will be required to explore space.

Via the html link here below, you can see the program of the ISS. 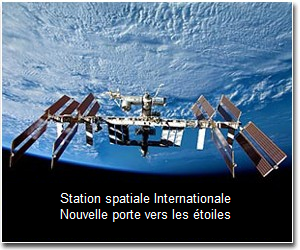