Asfaneh Gaillard and her team of the INSERM in Poitiers, France, has successfully repaired part of a brain of a white mouse.
Never until now a brain was repaired like that because of its complexity and the limited knowledge we have of it.
The brain is indeed a very complex organ.
It is composed of neurons that have different functions: for example, neuron vision can’t be used to repair a part of the brain dedicated to movements.
It is composed of areas: for example, the area of language, of the emotions, of movement, of smell or of vision.

Therefore, repairing a brain requires to know which neuron needs to go where.
Then we need to find a way to create the desired neurons and when we will graft them, we need to be very careful to avoid destroying the surrounding areas.
Finally, the graft must be accepted by the recipient.

How proceeded the French team?
Initially, they discovered that some areas were trying to repair damage parts but were stopping to early.
The Franco-Belgian researchers had the idea to stimulate the repair so that it succeeds. For this stimulation, they used embryonic stem cells.
These ones have the particularity to be able to make any specific part of the body.

After a year, they found that 61% of the animals were repaired and returned to their normal functioning visual cortex: the mice had regained the vision!
For some others however, tumors appeared or undifferentiated cell clusters emerged: the development of stem cells it is done haphazardly.

Tests are only starting.
It will need to know how to guide the healthy development of stem cells and understand the environment in which they operate, what influences them to get exactly the desired neural cell.
Then, nothing says that its success will thus be applicable to man: the human brain is much more complex than then one of the white mouse.

In all cases, this discovery is a fantastic step forward in therapy of diseases associated with neurons, such as Alzheimer's or Parkison. 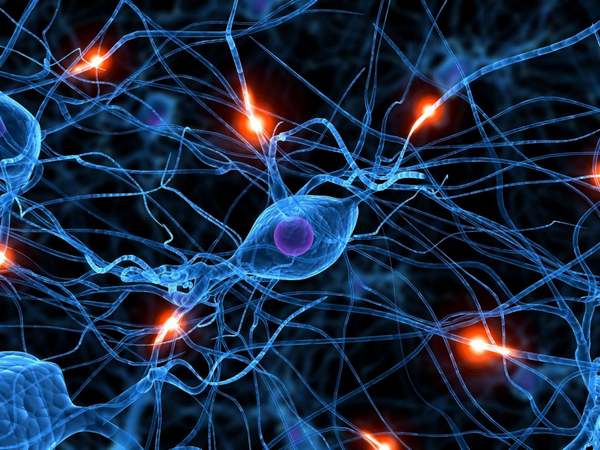